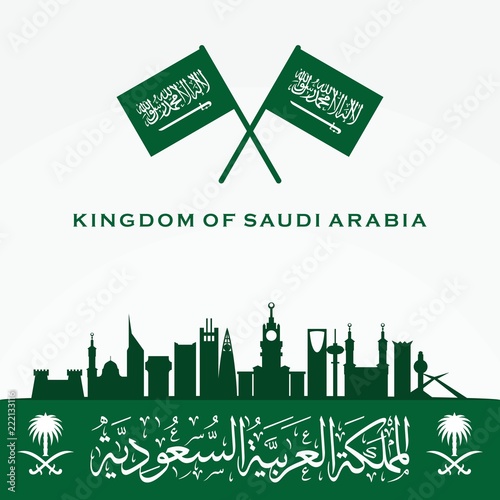 Need a consultation? Call or WhatsApp

It is the largest economy in the Middle East. The capital city is Riyadh, It's currency is Saudi Riyal (SR).

Official language is Arabic but English is widely spoken and it's the official work language as Saudi Arabia is a community with diverse ethnic groups (expatriates).


You are just few steps away from getting your Saudi License. Contact us today and let’s assist you achieve this.